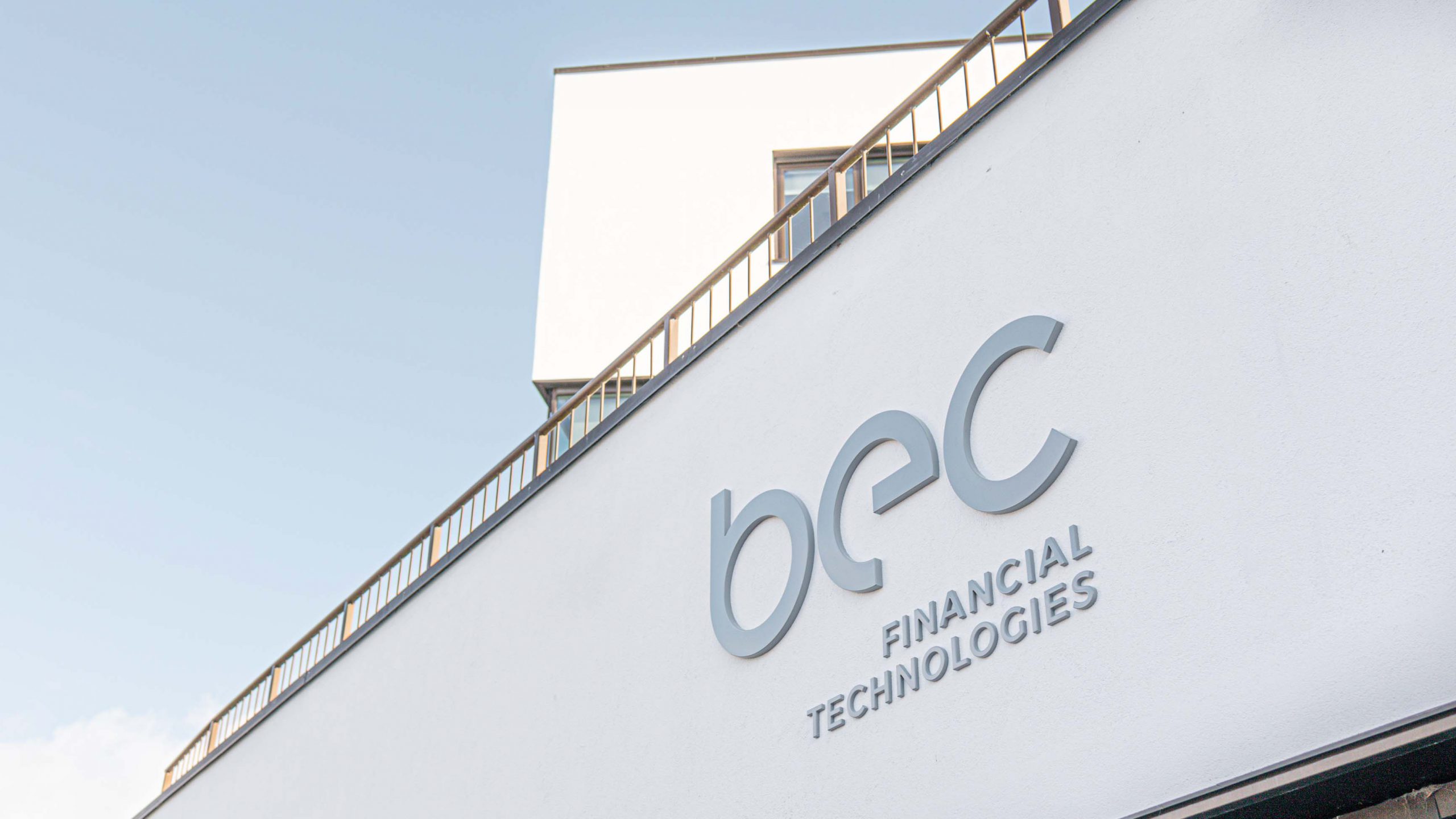 BEC Financial Technologies has made changes to its board of directors and elected John Lundsgaard, bank director of Spar Nord, as the new vice chairman.

Gert R. Jonassen from Arbejdernes Landsbank and Michael N. Petersen from Vestjysk Bank resign from BEC’s board of directors.

“We owe a big thank you to Gert R. Jonassen and Michael N. Petersen after respectively 16 and 10 years on the board. Not least, Gert R. Jonassen has made a great effort for large and small BEC banks as chairman and vice chairman for 14 years,” emphasizes David Hellemann, chairman of the board and executive vice president at Nykredit.

Charlotte Skovgaard, CEO of Merkur Andelskasse, and Simon Sinding Jørgensen, deputy director of Business Development, HR and IT at Arbejdernes Landsbank will join as new board members.

“Our board of directors represents the broad collaboration between all BEC banks. As Vestjysk Bank is now a subsidiary of Arbejdernes Landsbank, we have seized the opportunity to move around and get Merkur Andelskasse at the table as well,” says David Hellemann. 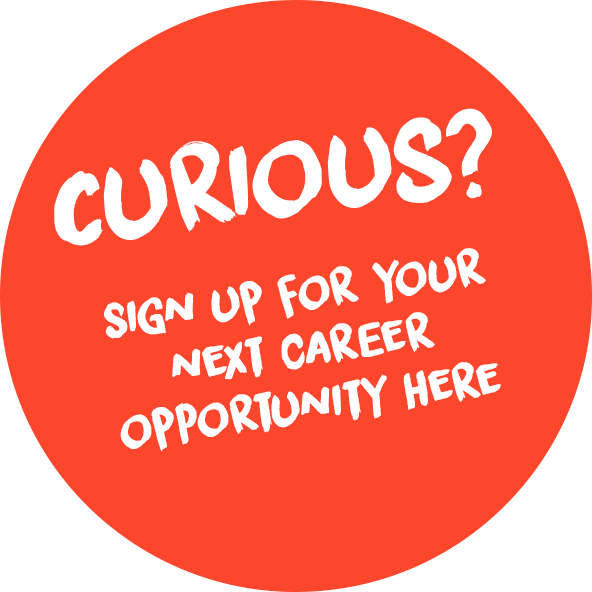