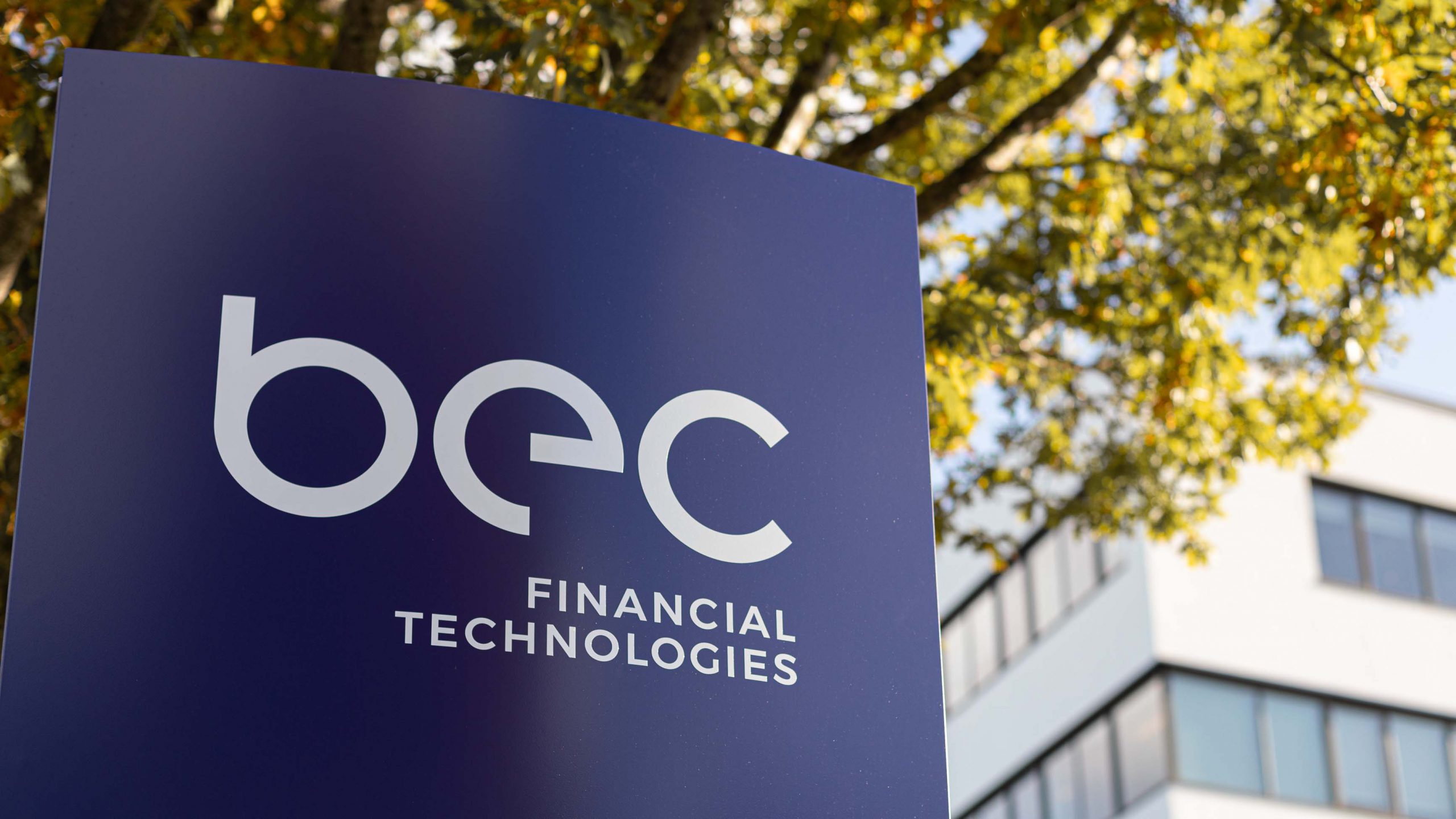 On Thursday 19 November, critical sectors in the Danish Society for the first time conducted a joint, nationwide cyber exercise. The exercise simulated that BEC and others were targed by a ransomware attack.

On Thursday 19 November, Denmark was hit by a fictitious cyber attack.

For eight hours, staff from BEC, BEC customers, Centre for Cyber Security and a number of other authorities and companies across six critical sectors (finance, telecommunications, energy, health, transport and shipping) worked intensely to stop the attack and limit the damage.

It was, of course, an exercise. The purpose was to investigate and test communication and knowledge sharing between the authorities and companies in the event of a major cyber attack, which affects several sectors simultaneously.

At the same time, the financial sector trained its joint responsiveness through the Financial Forum for Operational Robustness (FSOR) under Danmarks Nationalbank. Furthermore, BEC used the exercise to test our own preparedness and contingency plans.

The exercise was a so-called desk test, where the participants along the way received different pieces of knowledge, which then had to be shared, so that everyone could put together the complete puzzle as quickly as possible.

“At BEC, we did not know in advance, whether we would be hit during this drill. After receiving the first drill intelligence, that BEC was in fact targeted by a fictious ransomware attack, we quickly activated our emergency procedures and communications channels to our customers and partners in the sector. This was extremely valuable training for our ability to react resolutely in the event of a real crisis,” says Adam Sandenholt, Chief Information Security Officer at BEC.

“We gained important knowledge that we can use to improve operational coordination across the six critical sectors. This is an important step on the road to a more secure digital Denmark. By training together, we are all better prepared.”

The exercise was the first of its kind in Denmark, and it was planned in close collaboration between the Center for Cyber Security and representatives from the participating authorities and companies.